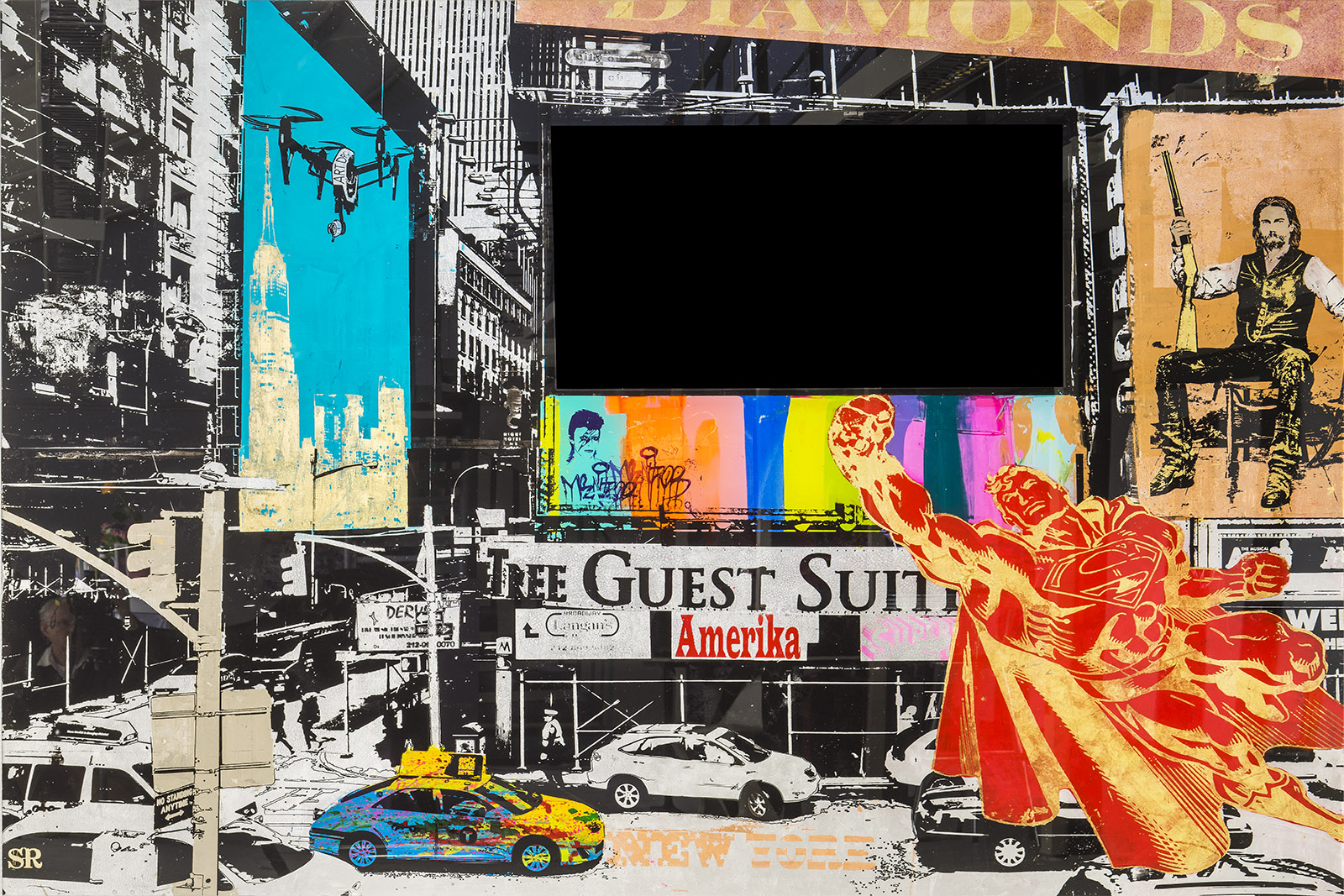 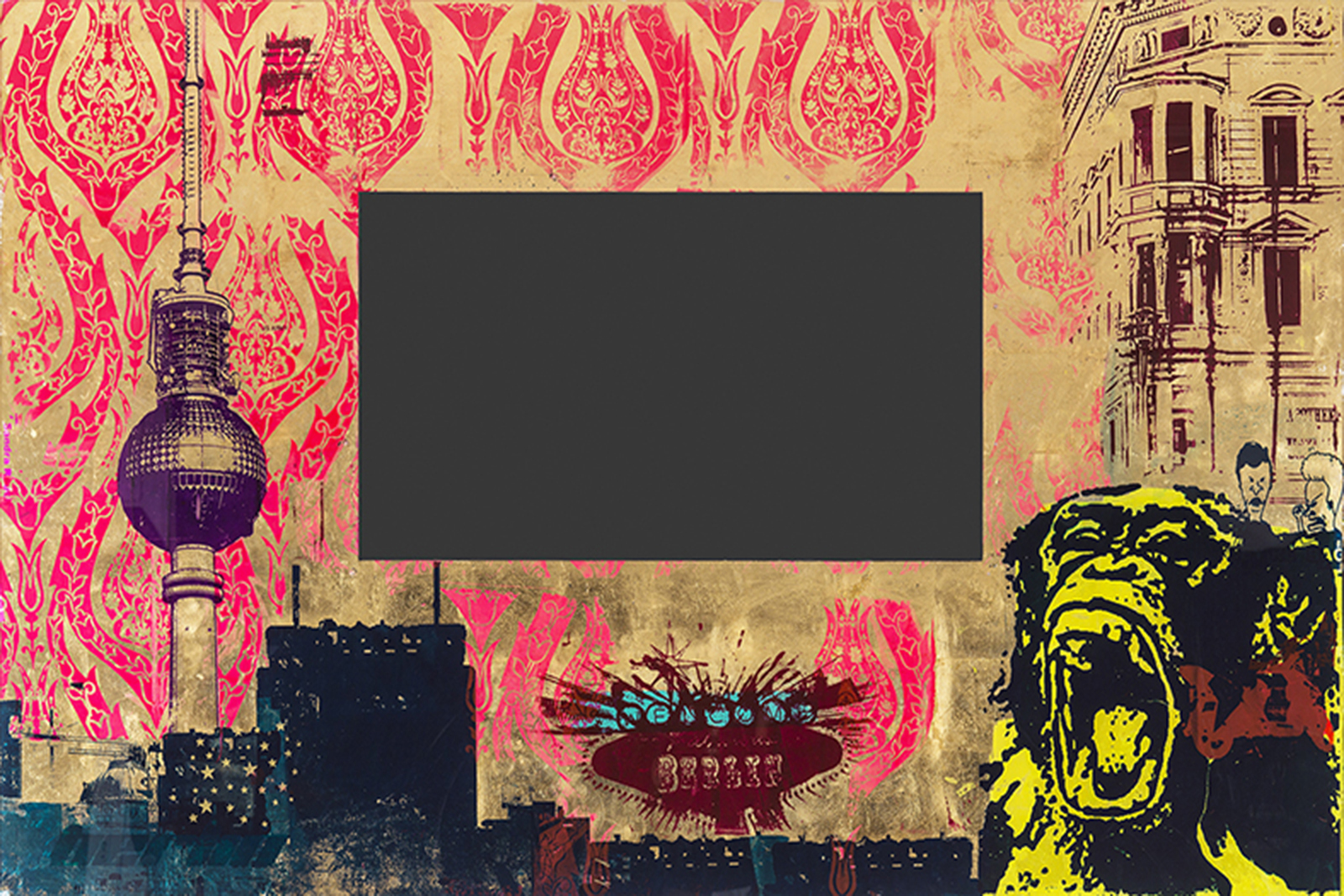 Sandra Rauch’s TvAcrylic marks the fusion of the analogue and the digital art work. The built-in screen almost “sucks in” the viewer – just like a black hole, the work is energetic and has multiple dimensions. In this experimental, multi-media artistic practice, Sandra Rauch finds her identity as a “TecArtist”, who is inspired by her affinity for technological innovation.

What makes this large-format work (220 x 280 cm) so special is a built-in LOEWE flatscreen with state-of-the-art technology. The TV-screen blends in seamlessly with the acrylic plate, providing crisp images of proven quality.The possibilities of use and display are infinite. Using a remote control, you can watch TV or go online. Therefore, any kind of content can be shown on the screen.

After Berlin and New York City, Tokyo is the third city depicted by Sandra Rauch in this body of work.The multi-media technology of the picture perfectly matches the atmosphere of Japan’s capital, which has often been described by visitors as a mesmerising, futuristic kind of sensory overload. The placement of the screen itself is an important aspect of the composition. As part of a vibrant mosaic of neon signs and billboards, the screen augments the perception of the viewer – sound and movement become part of the picture. As a virtual space within the illusionistic space of the urban landscape picture, the built-in screen is not merely an aestethic element, but a means of decoupling the viewing experience from time and space. Thus, the viewer recreates the work over and over again each time.